Yesterday I wrote a summary of the hazards of using SCVMM to manage VI3 — highlighting previously published VCritical articles as well as linking to a new series of videos on Why Choose VMware.  Looks like VMware may have hit a nerve, as the Microsoft virtualization team scrambled to issue a barrage of rebuttals.

My work has been called a lot of things, but “conjecture” was surprising.  You may not like what I said but it is factual and reproducible.  Inaccuracies have always been corrected — leave a comment or contact me directly.

Isn’t it ironic that Microsoft is playing the “rhetoric and FUD” card?  Oh, please, when it comes to technology rhetoric and FUD, Microsoft invented the game — virtualization is no exception.  How about: SCVMM manages virtual and physical … single pane of glass…

Here is what I learned by reading Rakesh’s rebuttal to the video series:

Actually, a VM is intelligently placed each time it is powered on — not just the first time it is created. 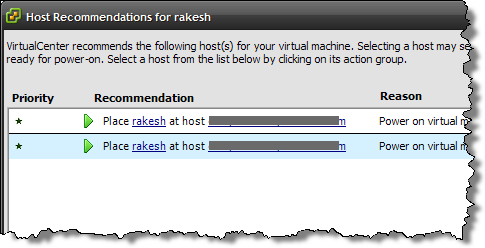 The wizard that performs migration with VMotion allows users to select a cluster as the destination — VMware DRS will intelligently place the VM on the most appropriate host.  Thank you, very much. 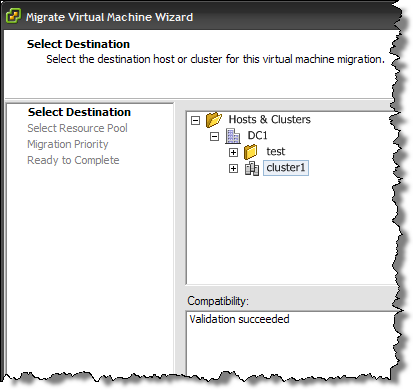 But the most important thing I learned by reading that post is that “many many customers” are using SCVMM to manage VI3.  I don’t know how many “many many” is, but if that truly is the case then surely one or two would read this article and be willing to comment in support of just how well it’s working for them.

Oh, the title of that article proclaims, “…we must be doing something right.”  Well, you can’t argue with that — marketing is something.